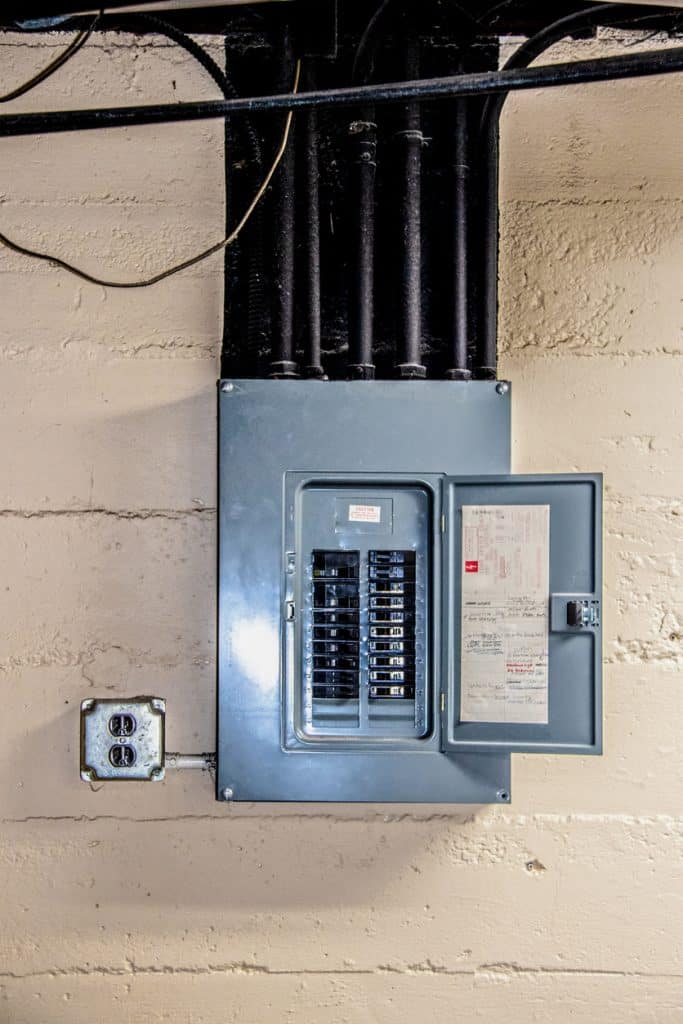 Electricity is a type of energy that features charged particles. It can be static or dynamic. Everything that exists is electrical in some way because every atom, even the simple hydrogen atom, has at least one electron and one proton. Atoms sometimes gain or lose electrons. When that happens, they’re called ions and have a positive or negative charge. Atoms that have the same charge repel each other, while those that have opposite charge attract each other.

You might be confused when one of our electricians talks about the units that measure the electricity in your home. These units include:

William Gilbert, who was the physician to Queen Elizabeth I, performed experiments with static electricity. He showed how a piece of amber attracts objects after it is rubbed with a piece of cloth. Indeed, the word electric comes from the Greek and Latin words for amber. The Greek word is elektron and the Latin word is electrum. The word electricity came into use around 1646. It’s believed to have been coined by the British physician Sir Thomas Browne.

In 1897, Joseph Kohn Thomson, an English physicist, discovered that every atom contains tiny bits of electricity. Though he called them corpuscles at first, we now call them electrons.

Electricity makes nearly everything in your home possible. This includes your kitchen appliances, your lights, your air conditioning that keeps you comfortable in the summer, and your heating that protects you from Rochester’s hard winters. If you ever need electrical service, don’t hesitate to call our professionals at Paxton Electric.

PrevPreviousTop 5 Ways to Avoid Overloading Your Electrical Panel
Contact our team today to schedule an electrical service estimate for your home or property. Call 507.710.1448

Cyrila Pycha
★★★★★
Read More
Brandon and his assistant showed up at the appointed time. I was also given a reminder notification of their service call. Friendly, professional and quick. Electrical outlets had power to an entire wall. Two GFI outlets had to be replaced. Very pleased with Paxton Electric's service.

Madhu Grover
★★★★★
Read More
We needed replacement of a Chandelier. Everything from getting the estimate, to scheduling and service was flawless. They were excellent to work with. Very careful with the piece and surrounding furniture during the set-up. Even wore a mask throughout the service. Would recommend highly and will ask them for service again.

Linda J. Sheppard
★★★★★
Read More
The best service/Installation experience I have had in a very long time. I received patience, compassion, information and detailed understanding of what I needed. Your employee was timely & efficient. Paxton electric is the company I will contact for any future electrical needs. Thank you so much for responding quickly to my online request for information.